I have always had a fascination for landscape and I made some landscapes in the early eightees such as Reykjavík–Panorama (1985), Vulcano (1985), Insel (1985). These landscapes were made from painted cardboard as well as some other work that I did in the year 1985. 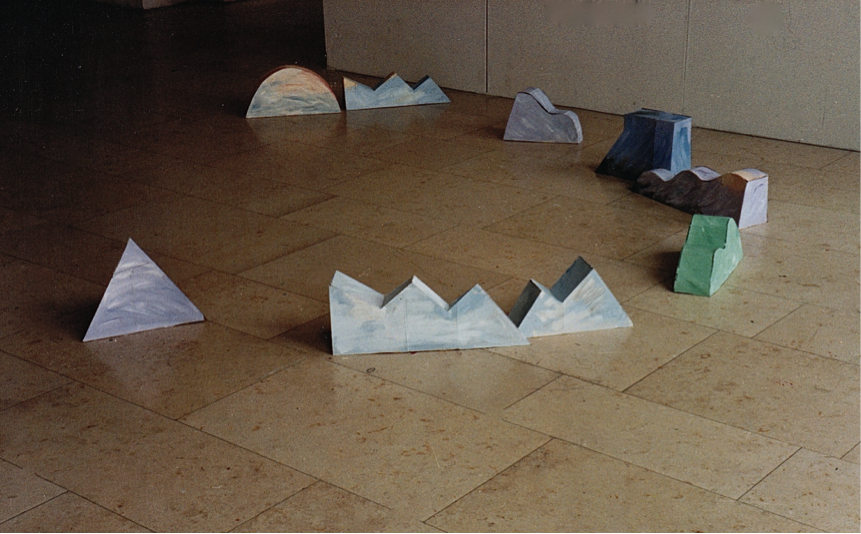 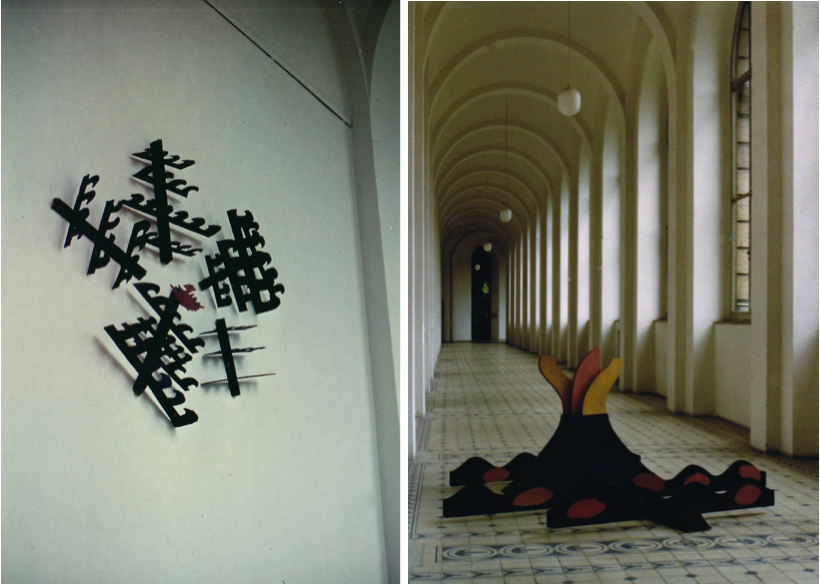 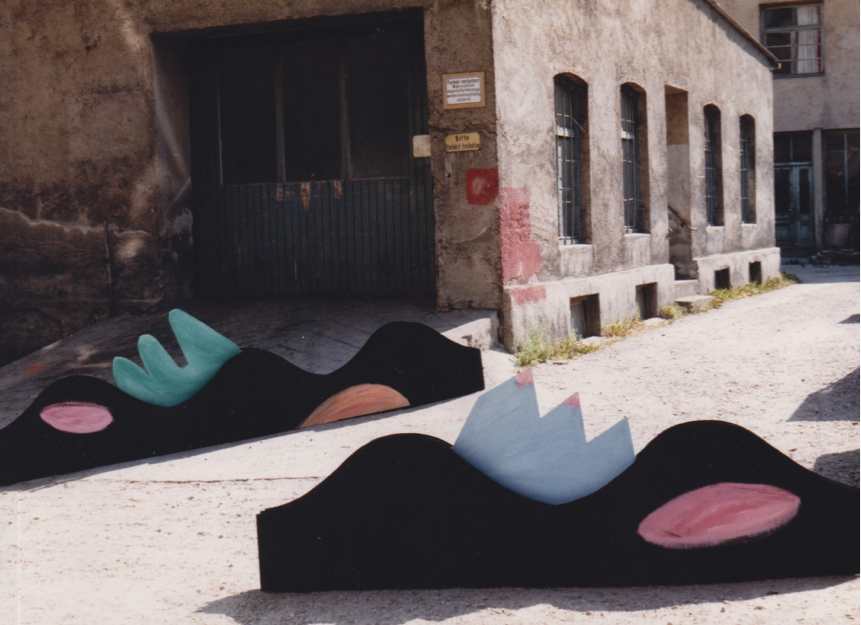