Coastline 2000, Reykjavík Sculpture Association, Reykjavík–Iceland.
“As expected within the context of Icelandic traditions, the content and forms of the sea and shipping emerged in the works to varying degrees. Rosa Gisladottir’s cement Fossilised Future (2000) consits of monumental, stylized impressions of sea life in concrete, playing on their associations as humbling timeless symbols. Gisladottir raises questions about the sea’s future health and what the next 1.000 years will bring.“ (Robert Preece, "Coastline 2000, Reykjavik–Iceland", Sculpture magazine, 09/2001.) 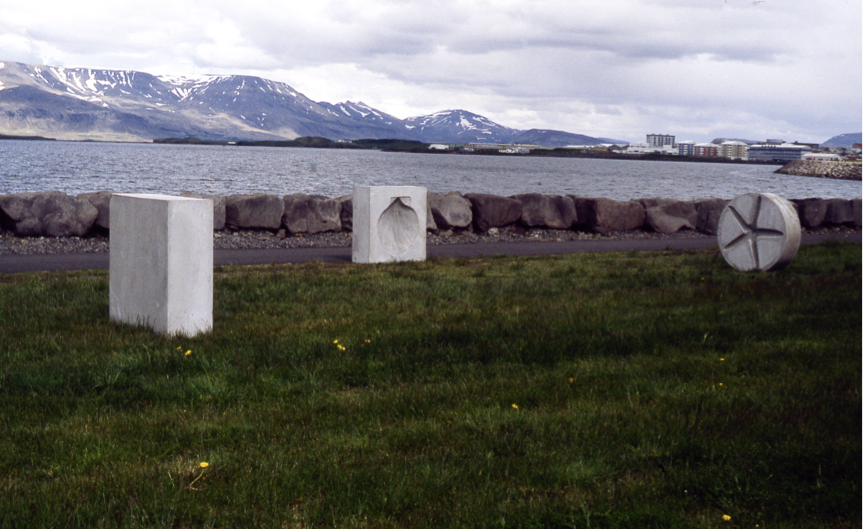 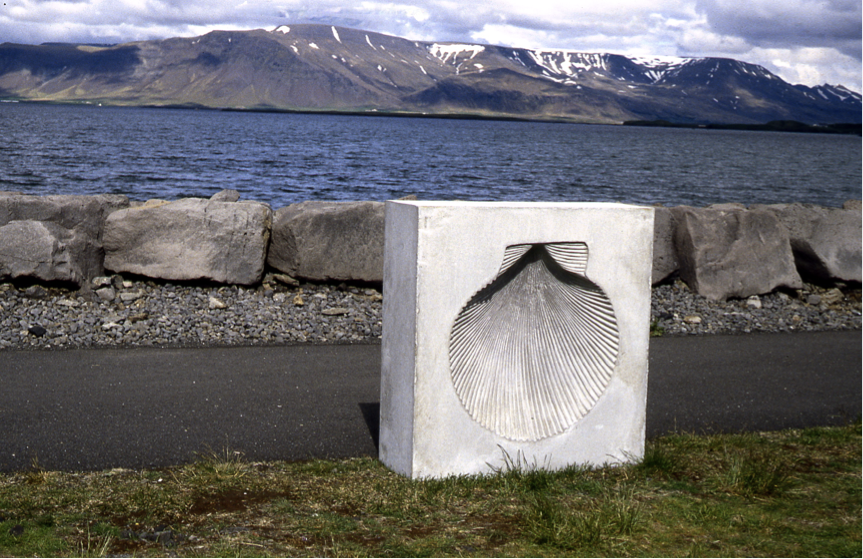 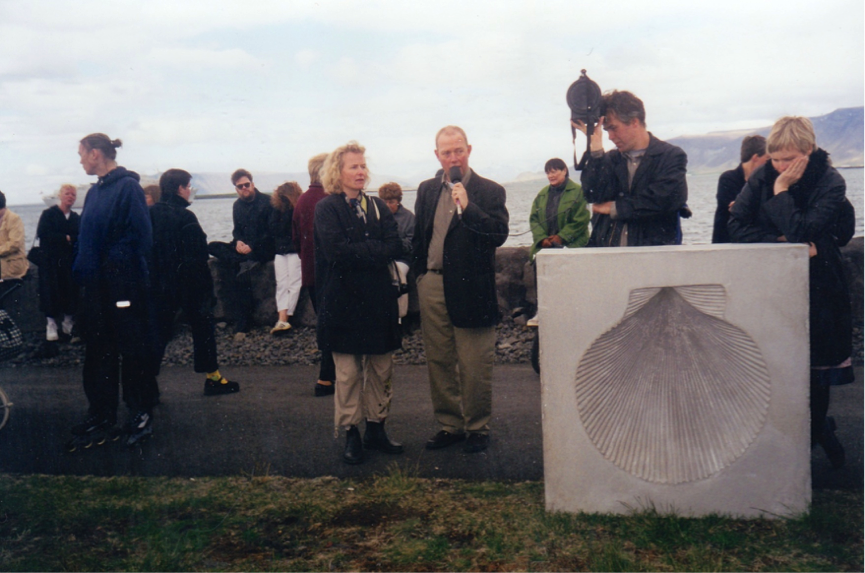 An interview with the artist at the opening of the exhibition Coastline 2000 in June. 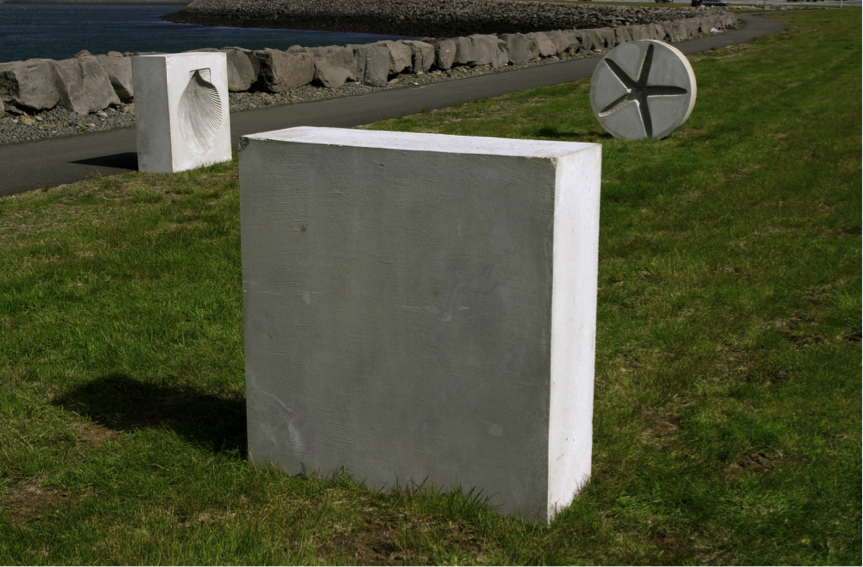 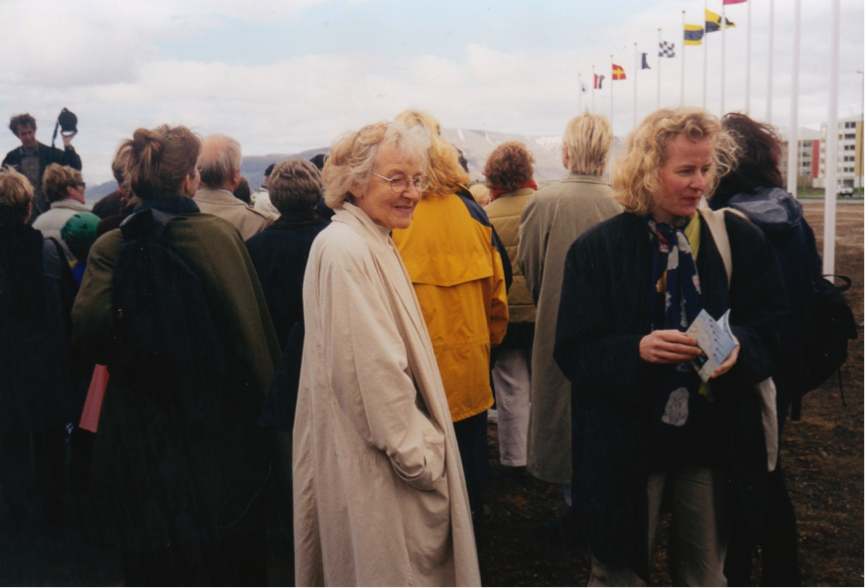 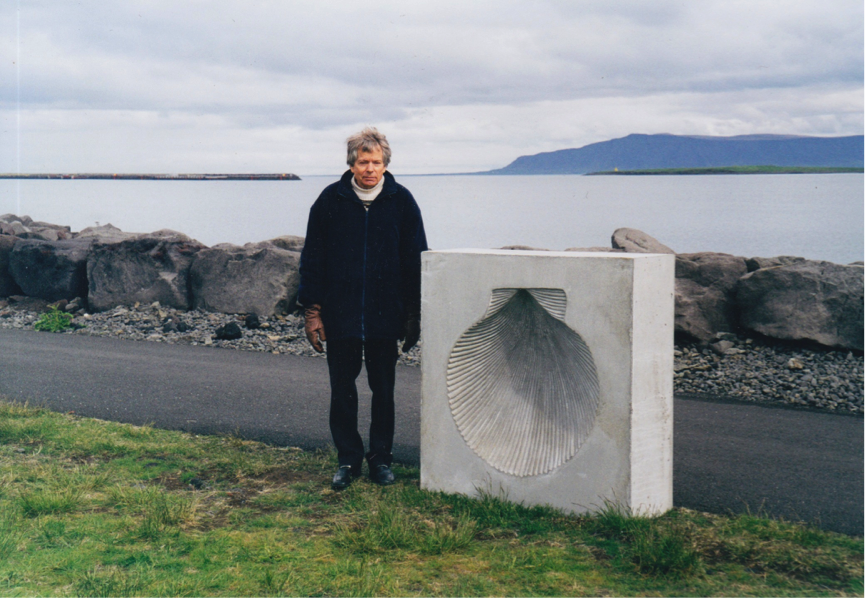