DISPLACEMENT – Rome / Reykjavík “The exhibition “Come l‘acqua, come l‘oro...”, installed by Rósa Gísladóttir in the ruins of Trajan’s Market at the historic site of the Roman Imperial Fora in the summer  of 2012, was a dialogue between the present and the past, where the surroundings themselves mattered just as much as the works on display. The dialogue focused on the history of the forms and how their content and meaning have undergone changes in the past two thousand years, in particular since the beginning of the Industrial Revolution in the 18th and 19th centuries. The architecture and the art works which have been preserved in the Imperial Fora were the source of the forms developed in oversize by Rósa Gísladóttir, but the content of her works had nevertheless been separated from their origin: the architects and the artists who shaped the Imperial Fora in Rome made use of a highly advanced geometry, where each piece was a part of the general idea which regarded the City and the empire as a reflection of a complex rule on the structure of the universe; an all-encompassing rule which not only shaped the appearance and the form of the city, but also the community which had built it and the empire as a whole. In the ruins of the Imperial Fora we find the roots of the classical tradition: the idea of the center, the symmetry, the circle, the vault, the right-angled point of view and the perspective – all fundamental factors reflecting eternal values and an unbreakable rule. Rósa Gísladóttir has shown us how the forms of the classical tradition live in the present like ancient remnants of a lost religion, while simultaneously being recycled in a new function as wrappings of the new and universal laws of consumerism and the philosophy of economic growth characteristic of our times. When the idea was born to set up the exhibition in Iceland, it in fact demanded the converse of the classical and historical frame of Trajan’s Market. As a comparable frame does not exist in Iceland, we sought the complete opposite as a counterbalance to Rósa’s works in order to continue the dialogue on the history and the content of the forms, although this time from a reverse premise. We could not have chosen a better venue for this enterprise than the magnificent exhibition area of Harpa – Reykjavík Concert Hall and Conference Center, which in its forms and spatial construction is as far from the classical tradition as one can imagine.“ (Ólafur Gíslason, DISPLACEMENT – Rome / Reykjavík, 2013). 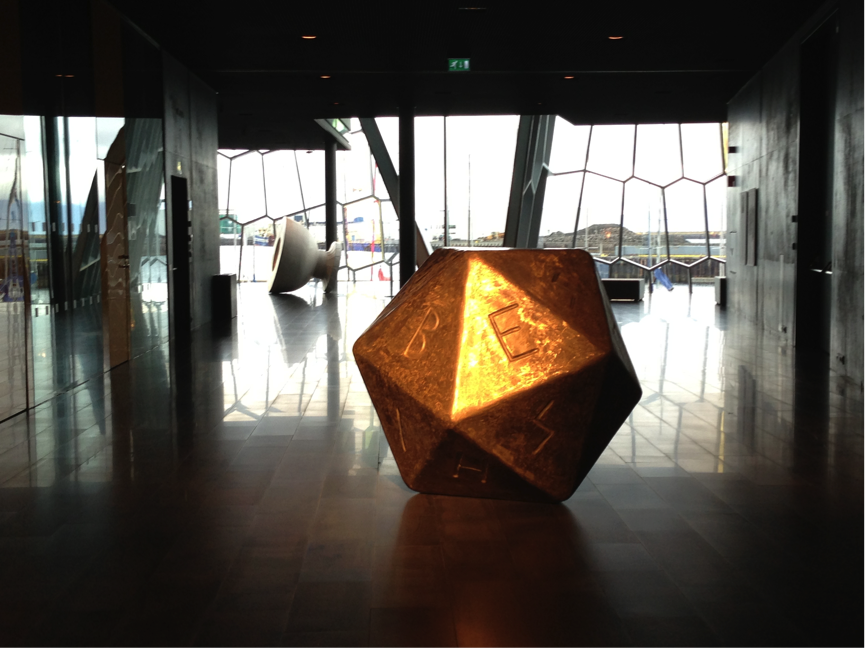 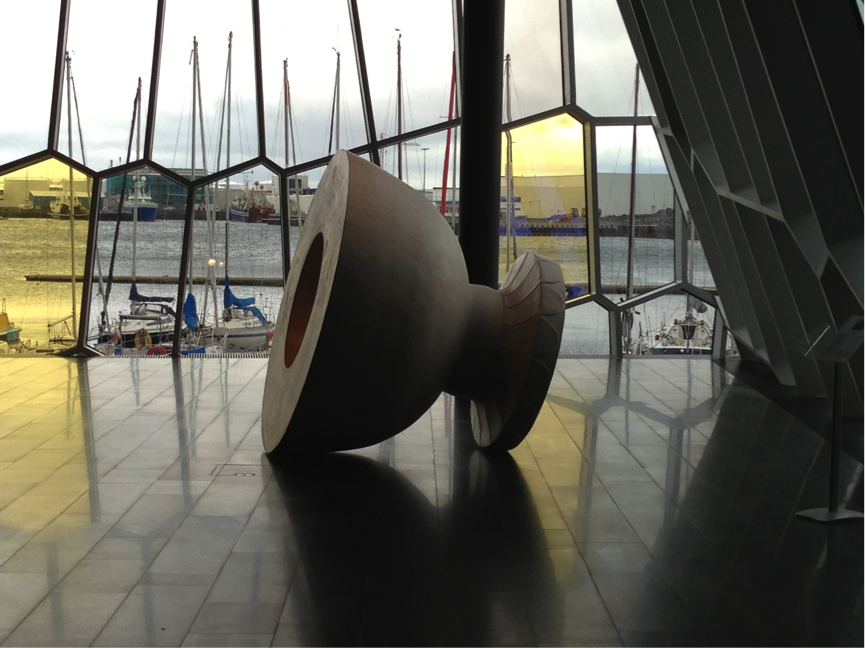 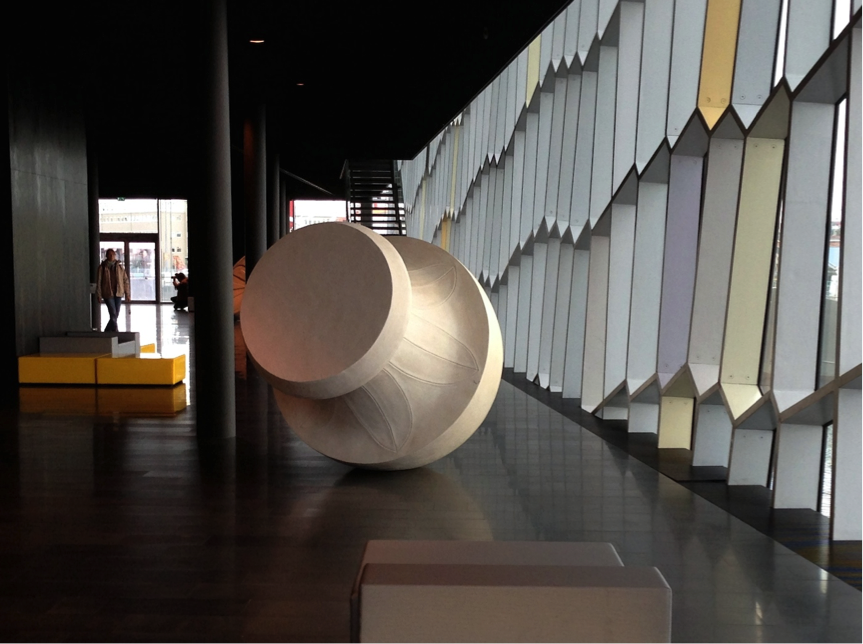 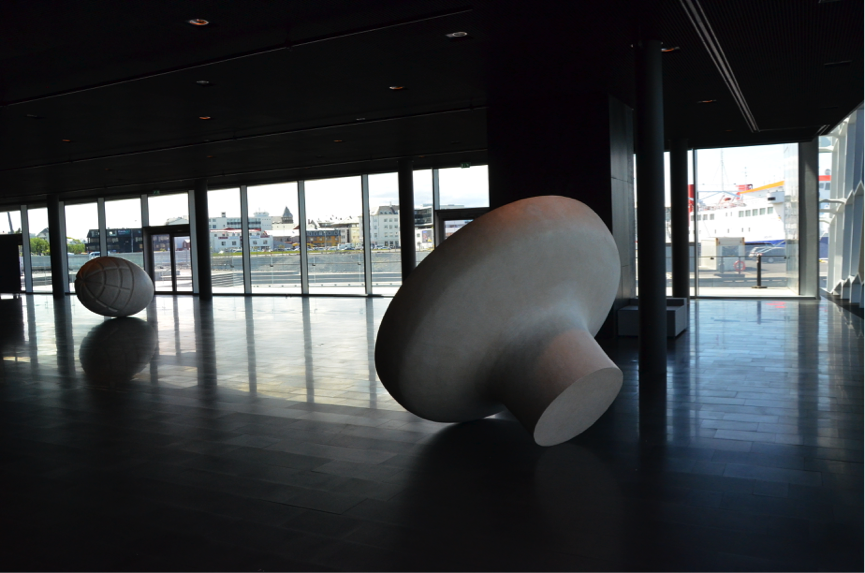 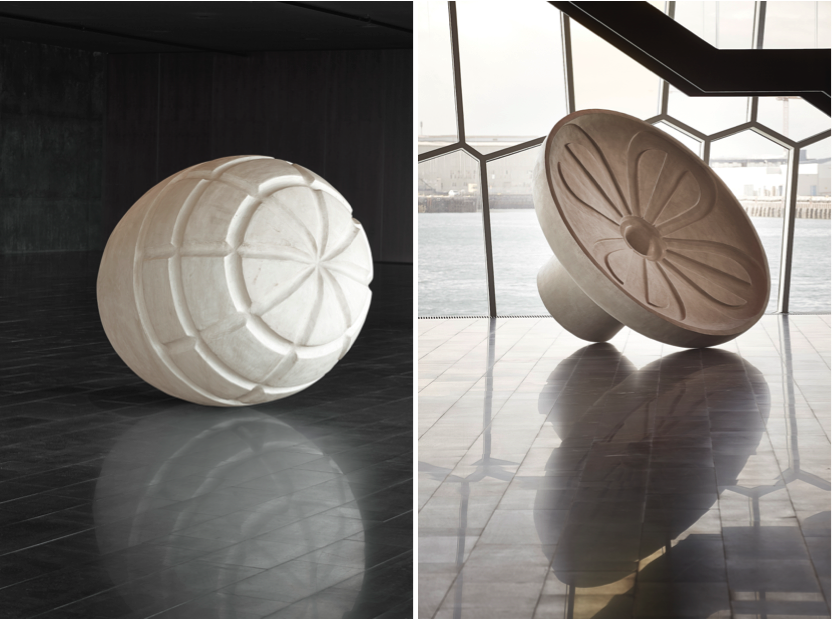 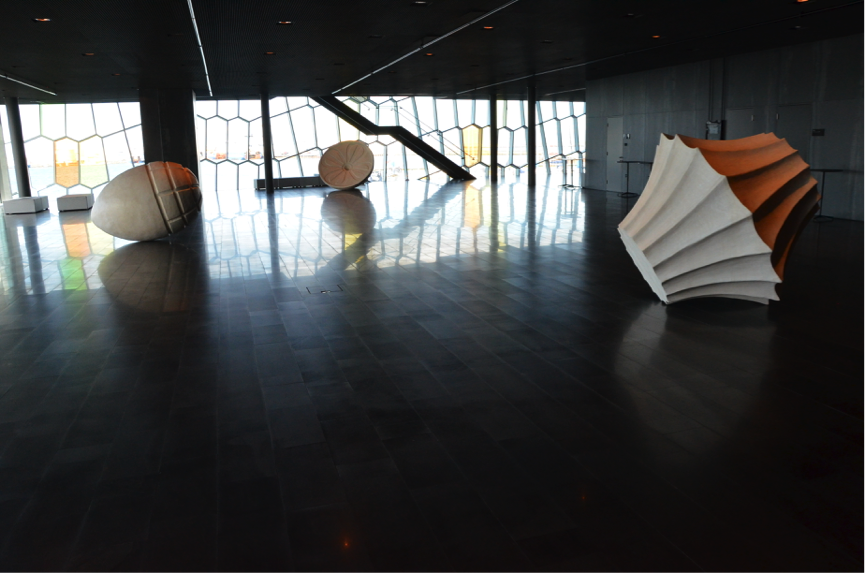 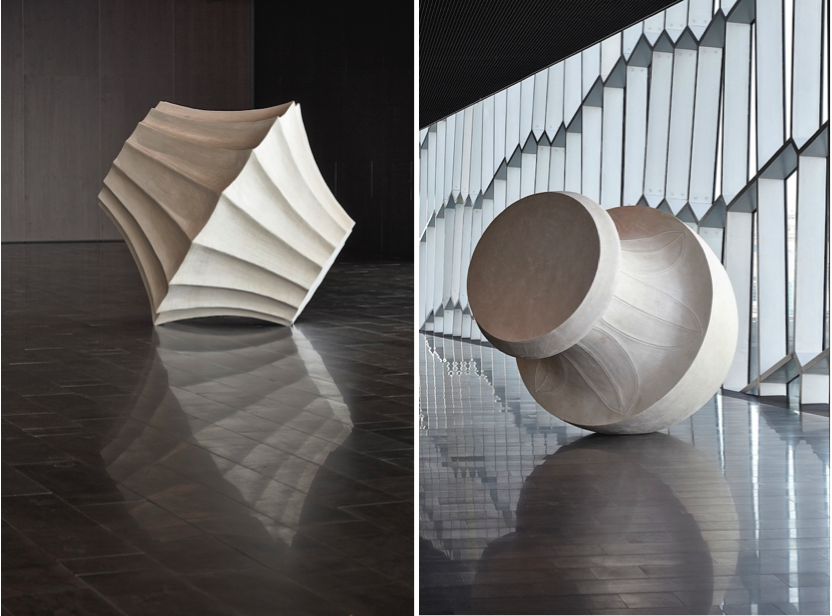 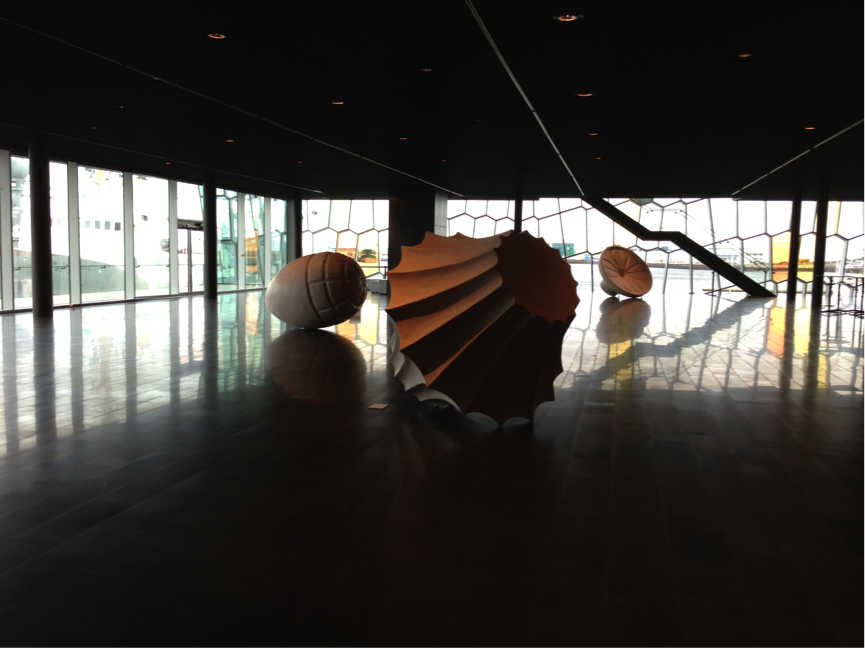 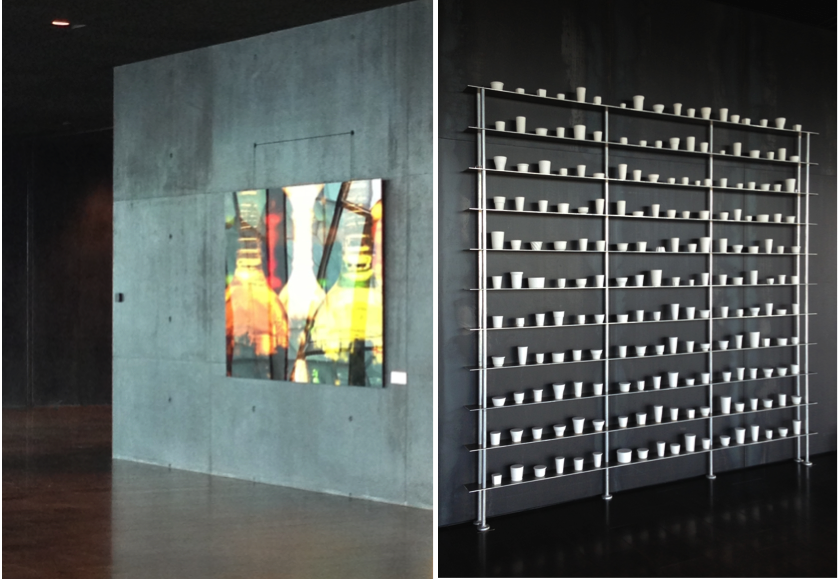 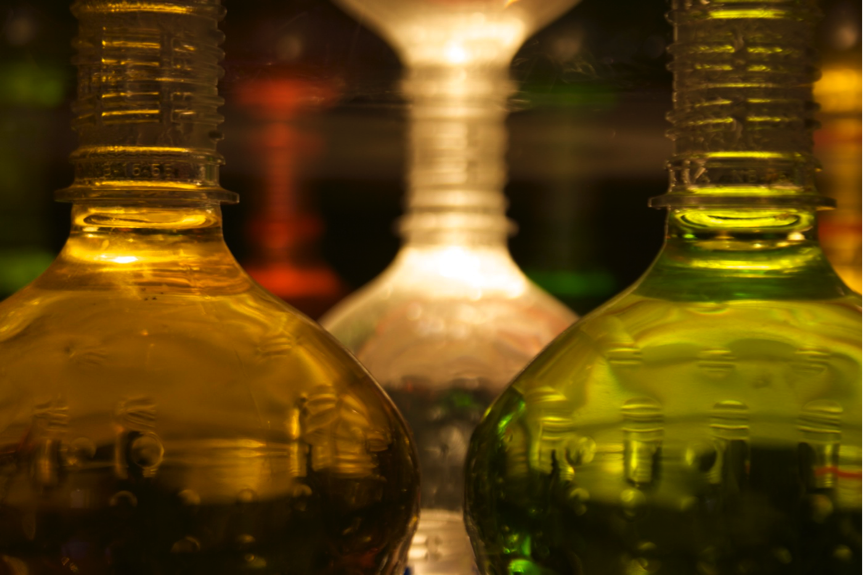 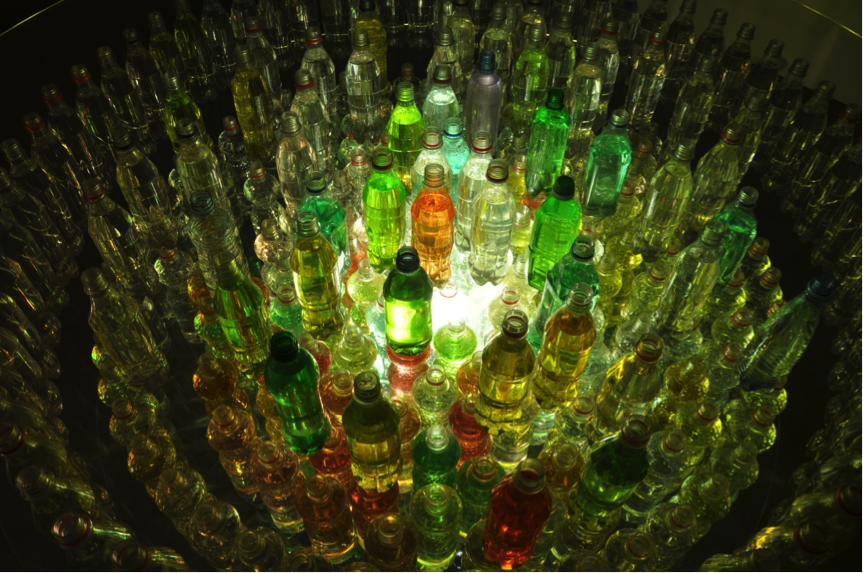 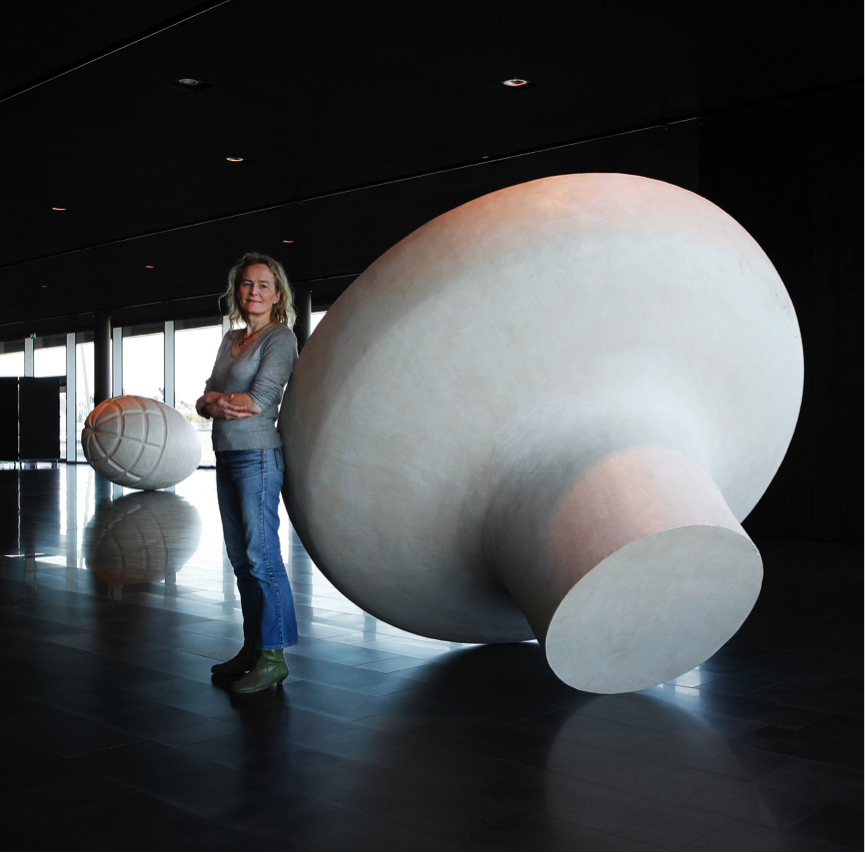 Between Glans and Scutum 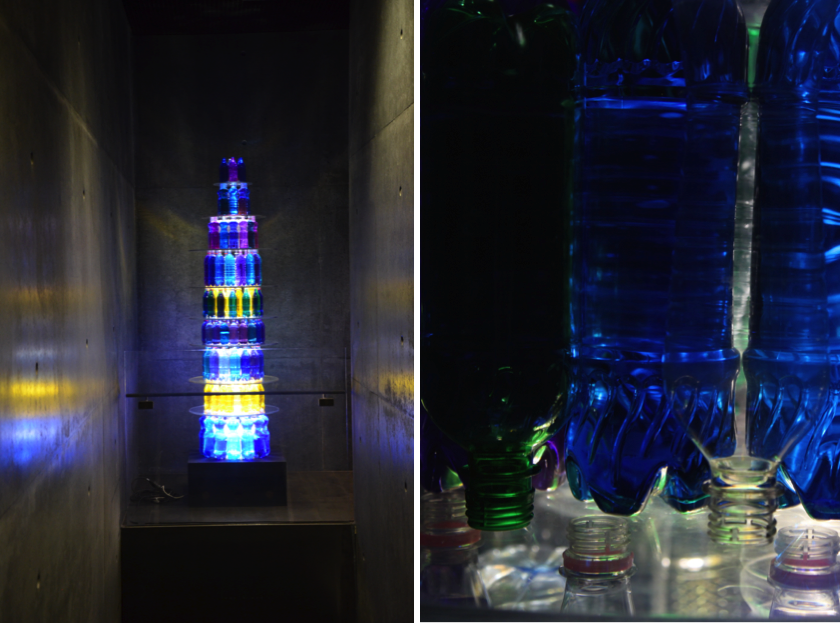 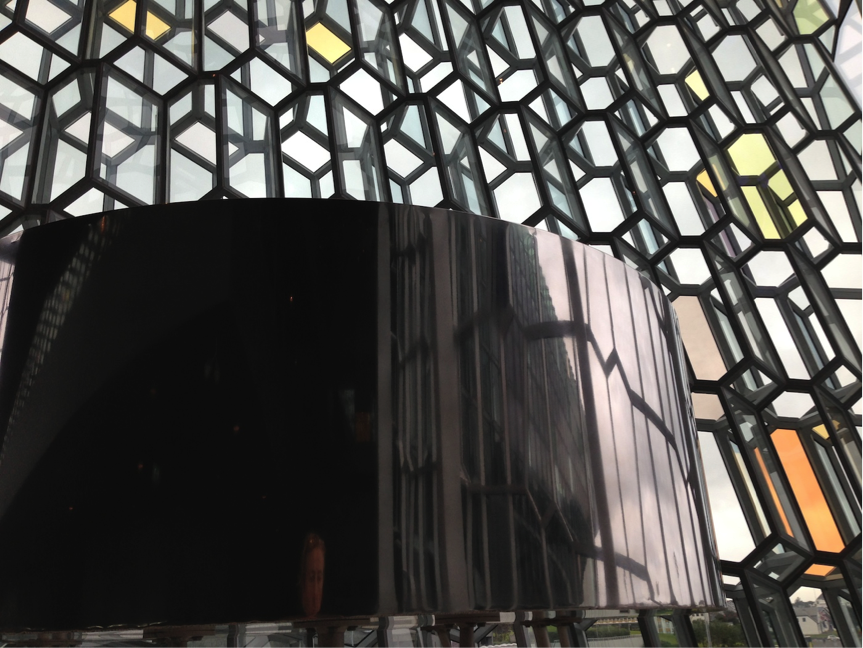 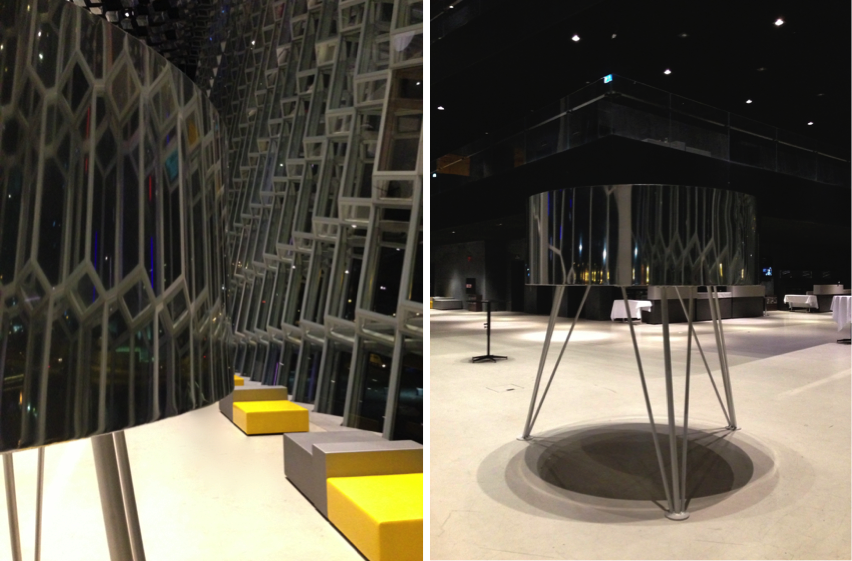 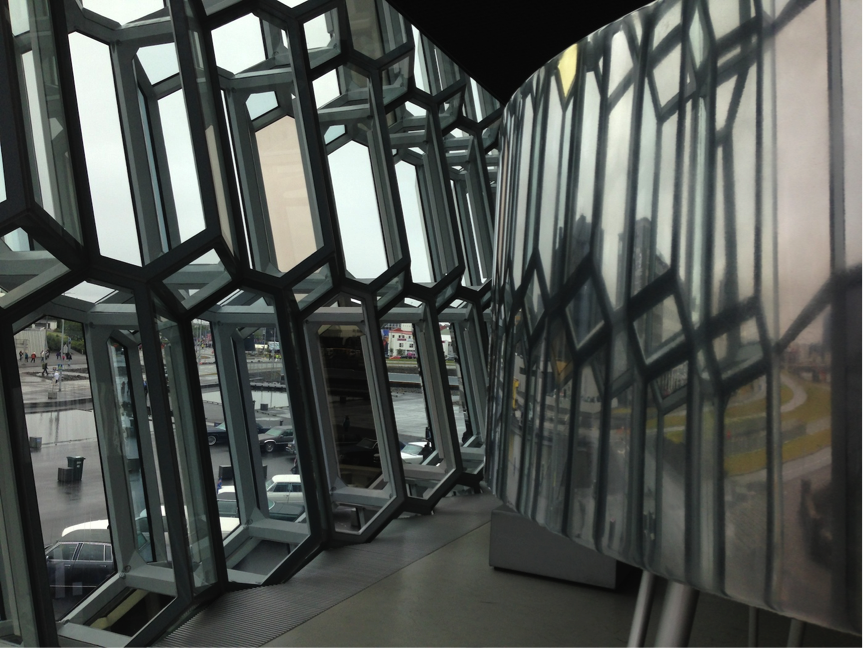 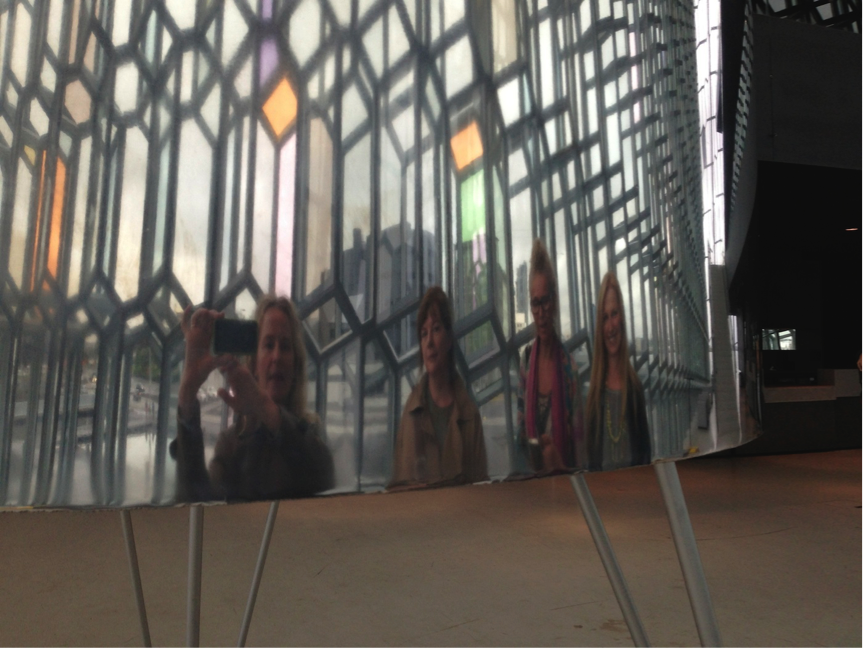 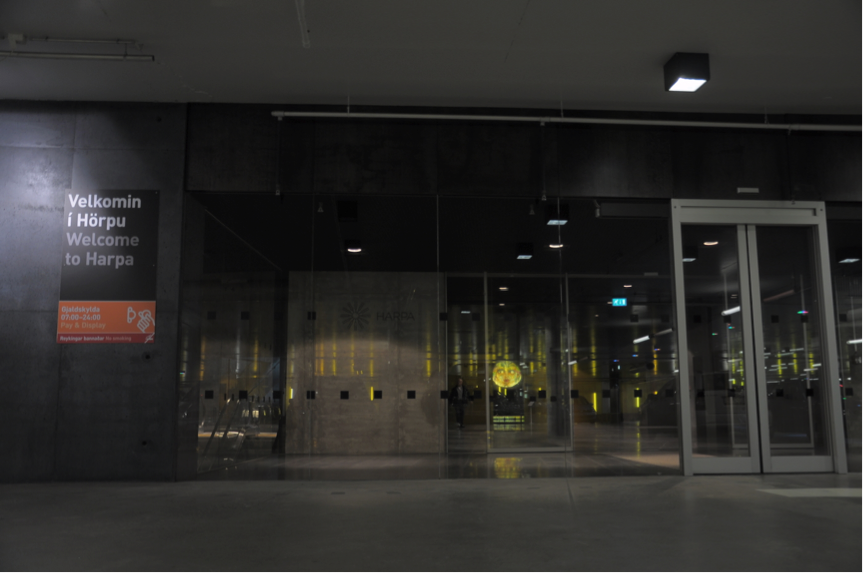 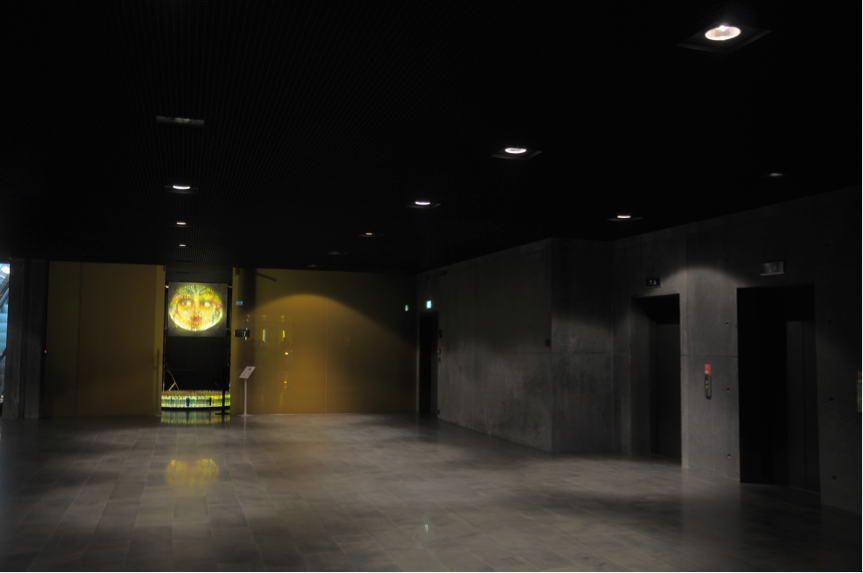 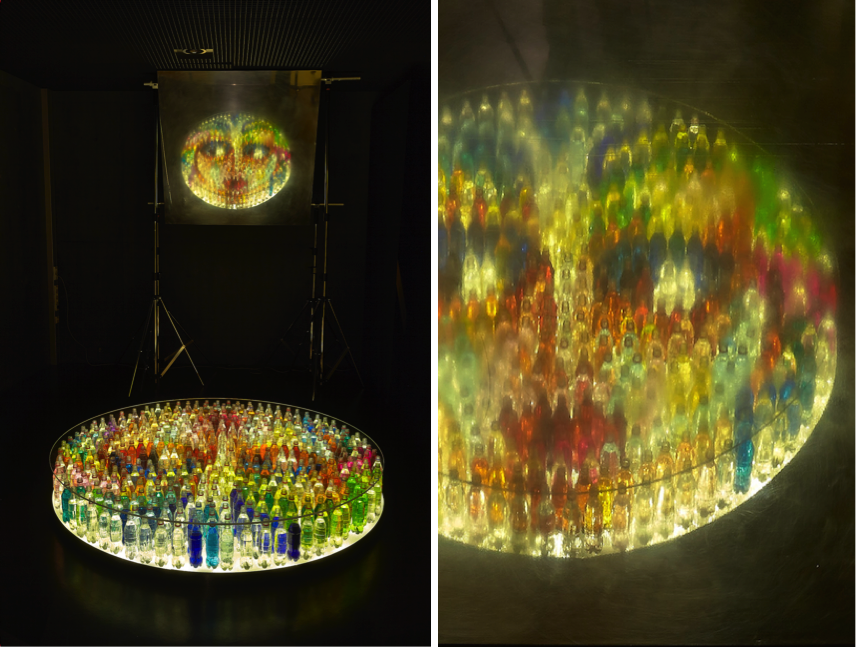 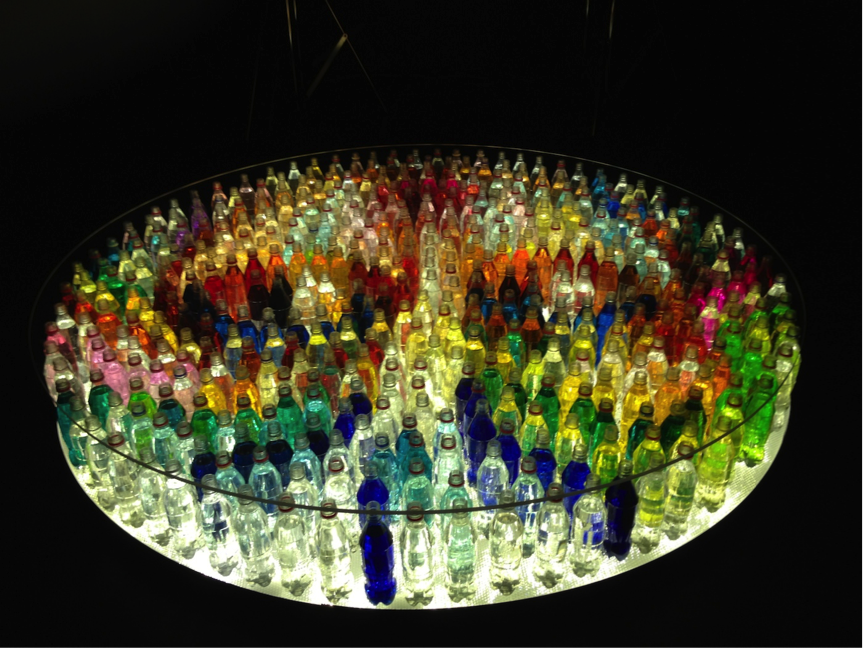